July 19, 2017
Admiral Grace Hopper joined the Navy in her 30s and became one of the pioneers of computing. In the early 1950s, a time when people thought computers could only do arithmetic, she built a compiler (a program that can turn the code humans write into something the machine can understand). By the 1960s she had written the language COBOL.

This is a video of her giving a nano stick to David Letterman. A nano stick was a piece of wire that represented the distance light could travel in a nanosecond. Seems like she was pretty cool. It's a fun interview. 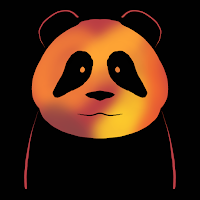 Your First Andriod App: Getting Started with Android Studio 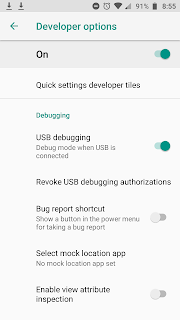 1. The first part is setting up your Android phone to get developer options. You can use the Android Studio emulator, but it's much faster to use a physical device. Go to Settings > About phone > tap Build number 7 times. Once you have developer options make sure that USB Debugging is turned on: 2. Next, download Android Studio:  https://developer.android.com/studio/ 3. Start a new project. There are template projects available or you can start with an empty project: 4. Switch to Project view: 5. Java files go in "java" folder, XML files (layout, styles, strings, etc.) go in the "res" file, and sometimes you edit the manifest and the Gradle files: After this, be prepared for downloading time as you might need to update Android Studio. If you want more help with a starter app, check out my counter app tutorial video:
Read more 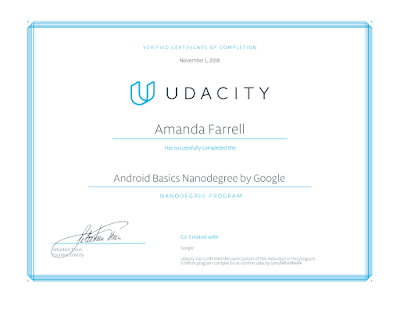 Thanks to Google and Udacity for the scholarship, and thanks to everyone else I got help from along the way. I've been lucky to have so many people willing to take time to answer my programming/Android questions.
Read more